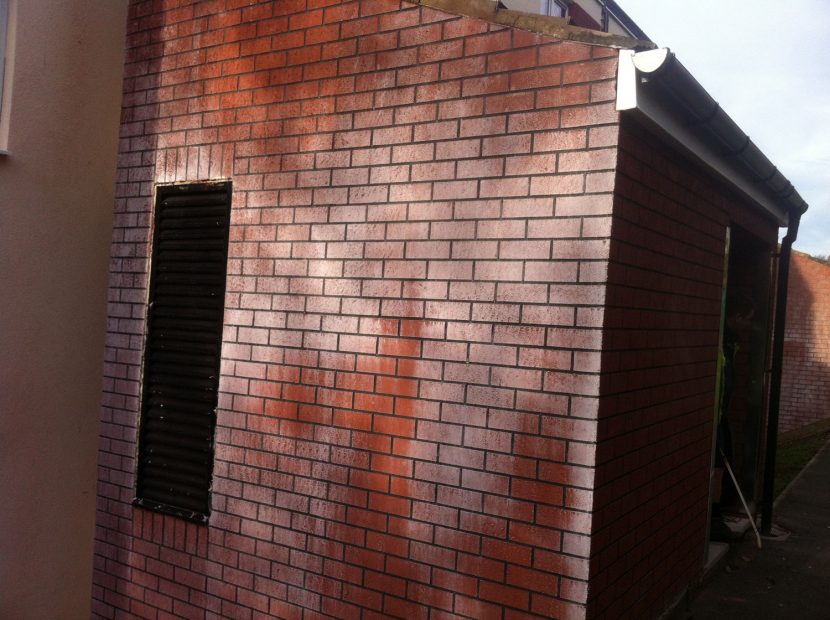 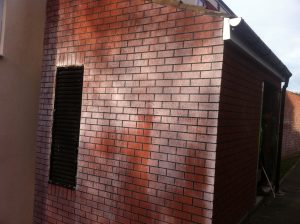 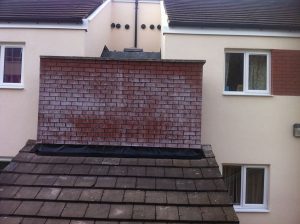 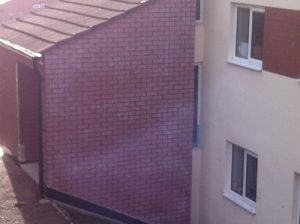 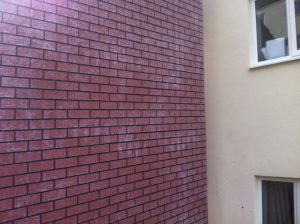 If you're familiar with brick effect render, you're more than likely also familiar with the one trait that puts many customers off, and sends them directly towards the extreme cost of using brick slips as the preferred facade finish option. The trait is known as efflorescence, or more affectionately known as 'lime bloom'.

Lime bloom is an unsightly white deposit that appears during the curing of many cementitious building products. In this case, it is regularly caused by applying renders during or relatively close to adverse weather conditions. In many cases it is unavoidable, and it troubles clients, customers and installers alike.

Whilst lime bloom doesn't affect the performance of renders, it does often defeat the object of rendering in the first place, as aesthetic defects are often reasons for renewing a facade.
During the winter of 2014 Westdale Services installed a Structherm External Wall Insulation (EWI) on three blocks of flats for a social housing landlord in Bradford.  During the freezing temperatures and moist conditions the blooming occurred on the brick effect render.

In order to maintain client satisfaction Structherm commissioned Westdale to install ArtBrick, on this occasion in its clear form.  The lime bloom was remedied successfully and the client was delighted with their property's new appearance.

The ArtBrick team views this as a triumph and the perfect demonstration of use case for the product. 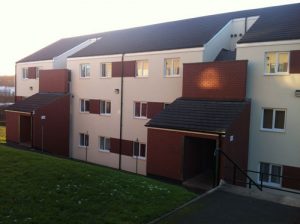 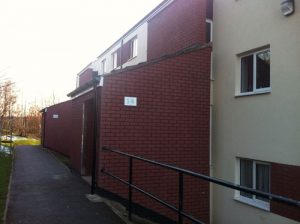 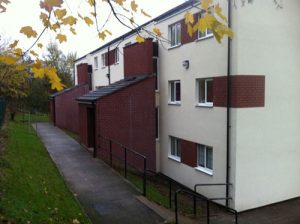 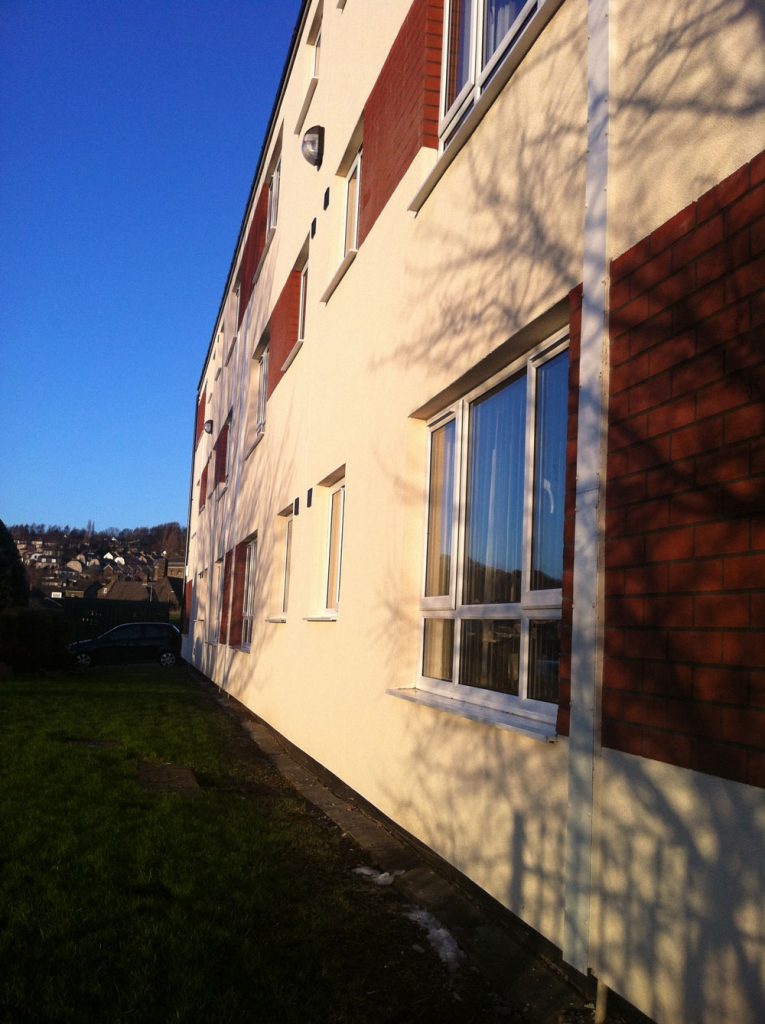